Tapal Danedar continued to own the platform of conversations over a cup of tea. Where the previous campaigns focused on a progressive young couple and the husband making the tea for his wife, the campaign in 2018 took it a step further by spreading the same contemporary outlook among other family members.
We saw a slightly older couple where the wife bemoans the lack of romance only to have her question a answered by the daily night tea that her husband makes for her. We also saw a young daughter habitually returning home late from the office to an annoyed mother who can only be placated by a hot cup of tea.
In doing so Tapal Danedar continued to come across as a brand which was contemporary and urbane, which stood for gender equality and was not afraid to reverse traditional roles – in doing so, making tea in the kitchen no longer became the domain of women. Stories continue to be shared by women of their husbands, sons and brothers now making tea for the family, where making a cup of tea becomes a way to express love and care and companionship. 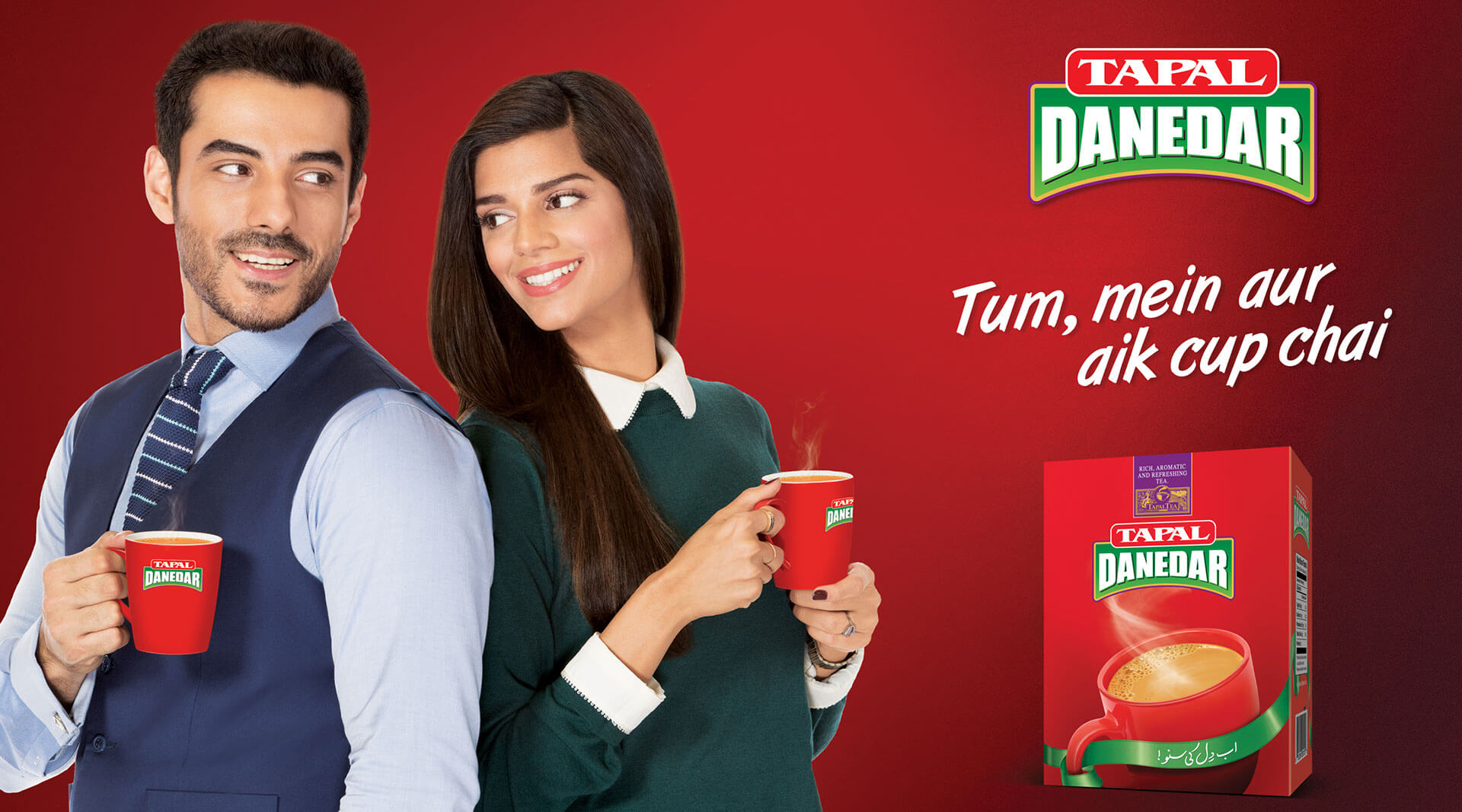