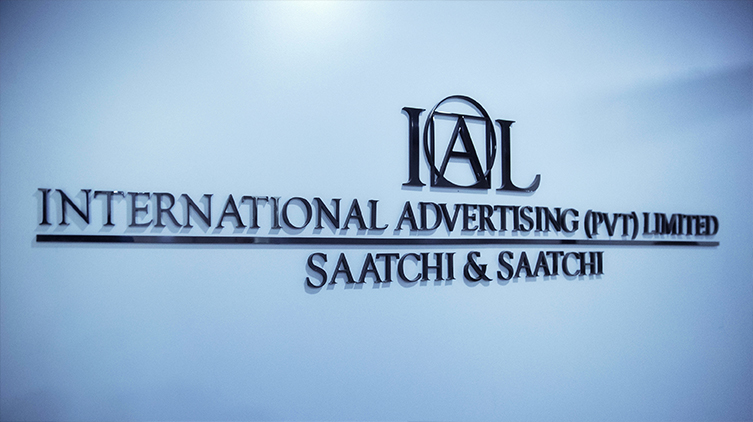 International Advertising Ltd was founded as the in-house agency of Pakistan International Airways in 1966. Four years later, the agency was operating as an independent unit with a growing client roster. In 1989, the agency became affiliated with Saatchi & Saatchi (one of the first in Pakistan to get an international affiliation) and became part of a global network of 114 offices. Saatchi and Saatchi later became a part of the Publicis Groupe, the world's third largest communications company.

Our doors are always open to clients, friends, and all those who are curious about the wonderful mix of logic and magic woven here, also known as advertising. Over the last sixty years we have grown from a one client, one office agency to the biggest in the country – a full service, integrated communications network with three offices and the biggest and best accounts in the business. We not only have some of the strongest long-term client-agency relationships but have also contributed some of the best advertising minds to the industry.

At IAL Saatchi & Saatchi we believe that while campaigns are perishable, ideas have a life of their own. Ideas break down barriers. Ideas are the currency of the future. Ideas are made by people and ultimately it's the people who make the difference. And our people have an unshakeable spirit and unbeatable attitude. Three words define us, who we are and our ethos – Nothing Is Impossible.